Here’s one for all fans of winter vegetables – and for those who want to become. As a child I didn’t like roots and tubers, but today I appreciate them a lot due to their warm and deep taste. I love the idea of taking as many sorts as you can get into just one dish – it’s some Swiss bloggers who recently made this gorgeous proposition. I came across the recipe for a ragout of winter vegetables at Claudios blog Anonyme Köche (which would translate to anonymous cooks). A true must-have-plate that has later been re-cooked in the same great style by Robert of lamiacuccina.

I instantly fell in love with the whole idea as it fits just perfectly in winter’s season and re-interpretated the dish with a slight touch of home-made curry powder and some ginger foam. Some crossover of Oriental taste and European country house cuisine – it works quite well as the dark and deep taste of the roots and tubers makes good friends with the warm flavor of the curry spices. As I furthermore love oven-baked vegetables, I used my oven instead of a pot and a pan like Claudio and Robert do. You should absolutely check their versions as well – and I want to deeply thank both of them for the great inspiration!

If you like, take a look at the beauty of winter creatures first. Coming close with the camera feels like entering a world of its own – that was so fascinating that the gallery became a little bit oversized this time. 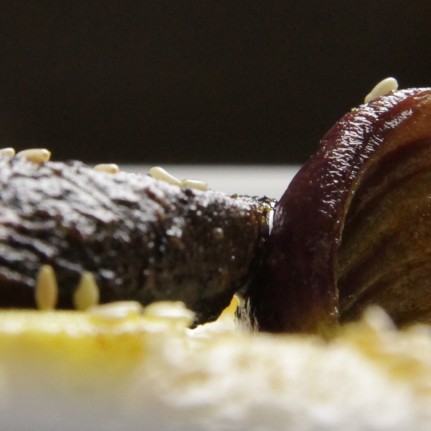 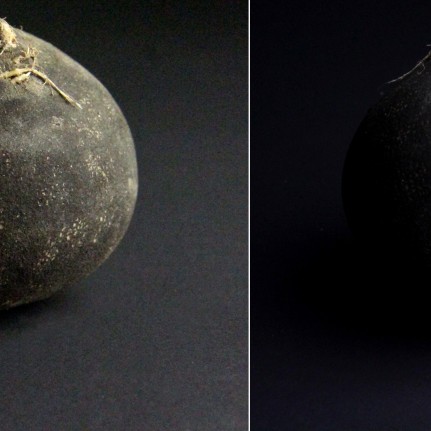 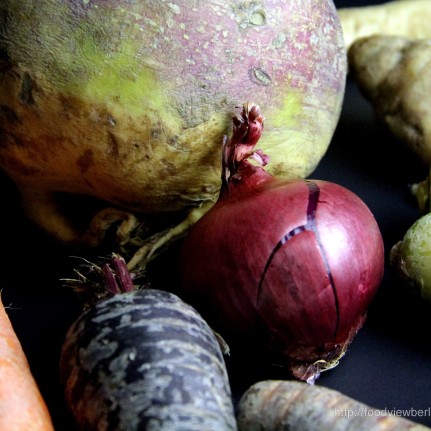 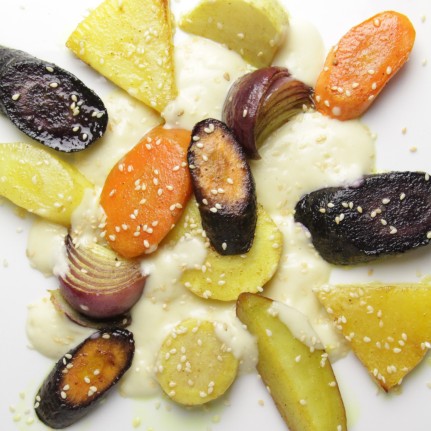 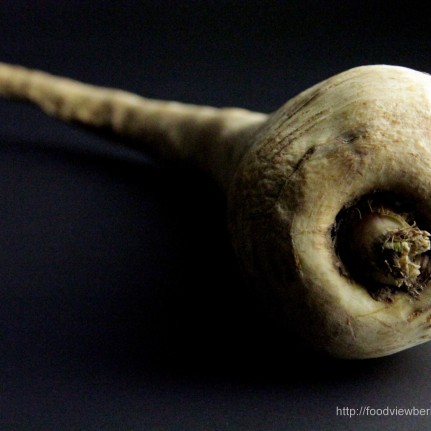 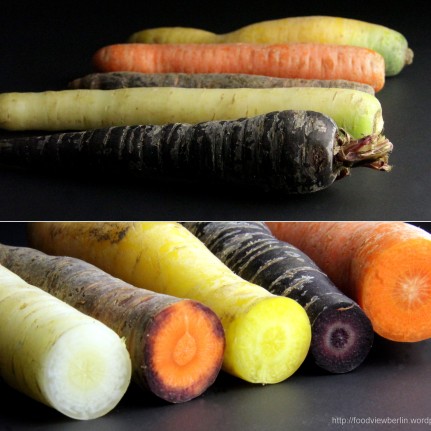 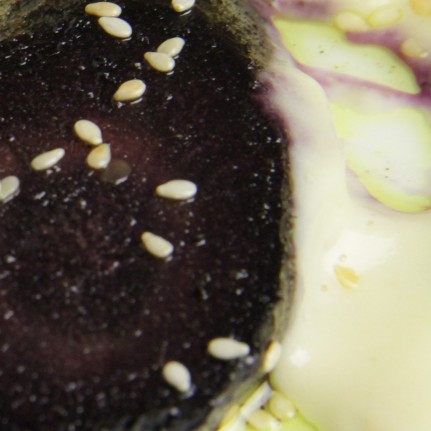 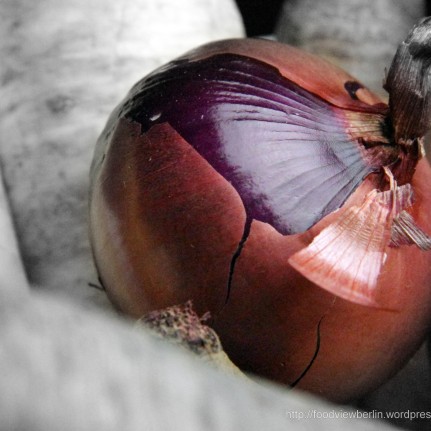 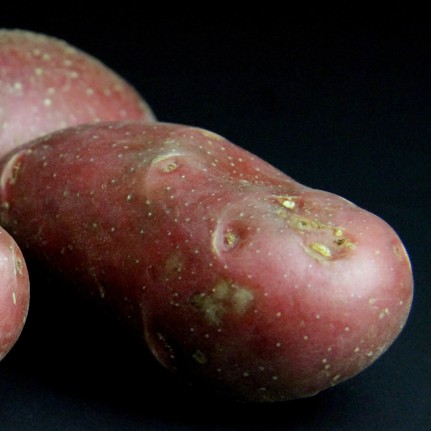 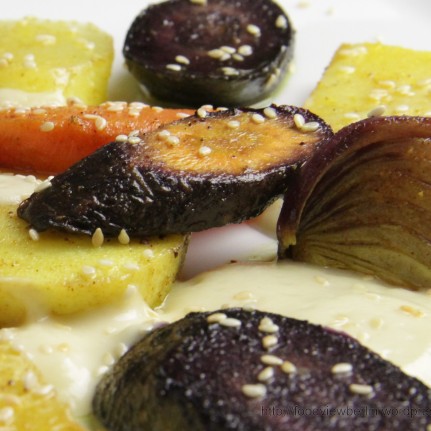 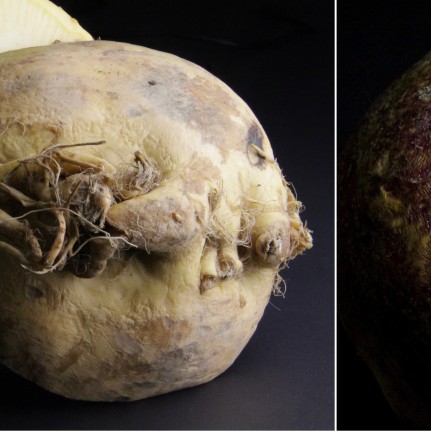 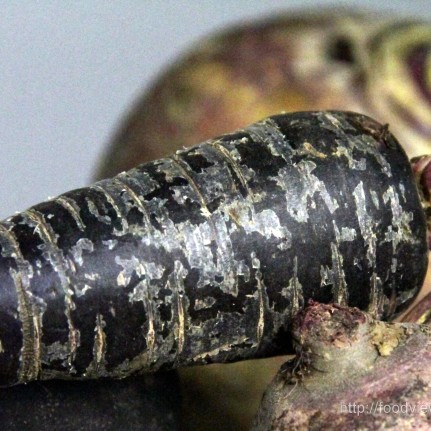 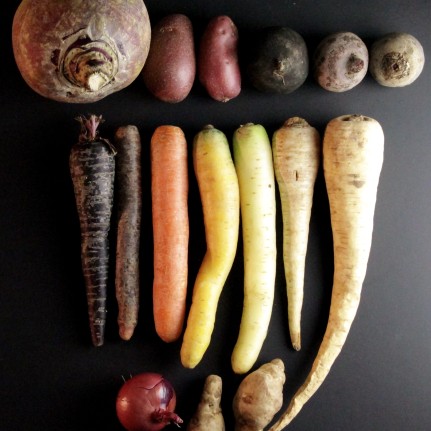 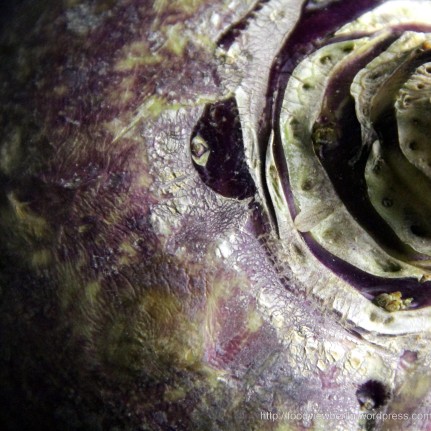 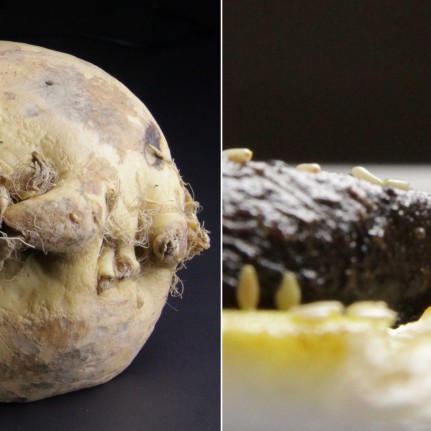 This one’s a little bit more time-consuming in preparation than most of the other recipes on my blog. But it’s worth the effort. Go and get yourself a variety of winter roots and tubers – maybe your local market or the organic shop will offer a nice choice. I took yellow, orange, violet and black carrots, topinambour, black radish, parsnip, root parsley, rutabaga, and rose potatoes. Take some red onions as well, if you like.

Clean the vegetables – the carrots and the potatoes don’t need to be peeled if they are organically grown. Cut all vegetables into bit-size slices, triangles and wedges – it’s nice to have different shapes. Put a little bit of the light coloured vegetable aside for later use. Take some curry powder and roast gently in a dry pan until you can smell the spices. My curry powder is home-made with cucuma, cumin, cinnamon, ginger, dried garlic (home-made as well), fenugreek, clove, cardamon, chillies, macis, black pepper, and some fleur de sel. But you can buy a good quality powder and it will do a good job as well. Take the roasted spices and mix with some salt and sunflower oil.If you like the taste of the vegetables just enhanced and not dominated by the spices, don’t take too much of it. Cover all your vegetable pieces (besides the ones you left aside) carefully with the oil. Put them into a broad and greased casserole and put I into the preheated oven (160 °C) for about 30 Minutes. Turn the vegetables every ten minutes.

In the meantime prepare the sauce. As I did not blanch the vegetables like Claudio and Robert, I had to go for another solution: Take the small vegetable pieces you left aside and fry them in a small pot with few sun flower oil together with black pepper, a garlic clove and fresh ginger cut into small stripes. Add water and let simmer for about 15 Minutes. Increase the heat and reduce the liquid to the half. Drain the vegetables and keep the liquid. Beat the reduction with butter and cream (or with soy cream if you are a vegan), add salt and pepper. Put the sauce into a blender with few pieces of the cooked vegetables. Mix it until you get a nice foam. Arrange the vegetables on big plates, spread the foamy sauce and add some roasted sesame seeds on top. Et voilà! 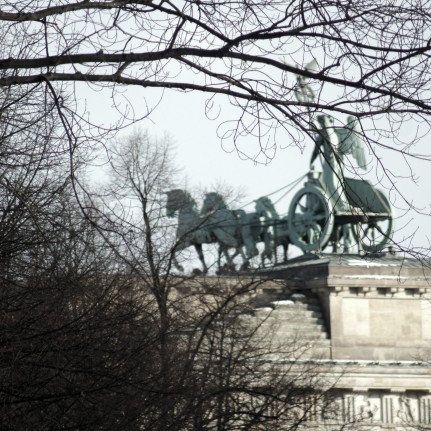 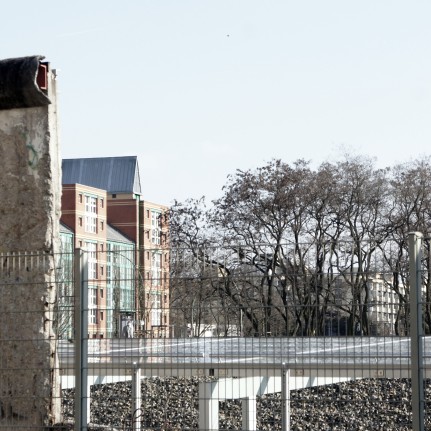 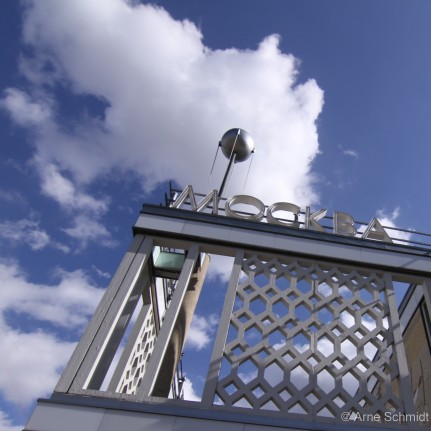 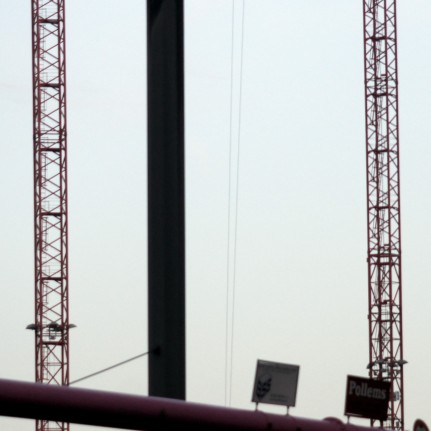 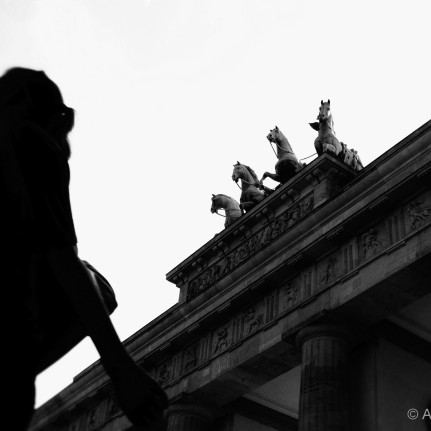 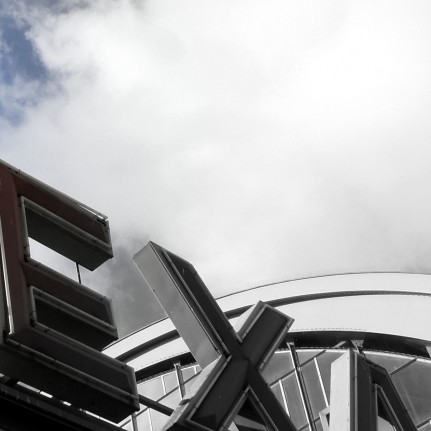