Recently we were talking about the very special character of Romanesco broccoli (or Roman cauliflower like it is also called). Not about the taste, but its patterns. The body consists of sprouts that consist of sprouts that consist of sprouts – all built up exactly the same way. It’s a true and magnificent fractal. Of course I couldn’t hold back to buy one – along with some lemons and a radiccio who both have their very own beautiful shape as well. I was thinking of an Asian style dish – kind of focused in taste and presentation. I do not usually cook this way, but I really loved the feeling.

If you like, enjoy a look at some insights to the beauty of nature – in food as well as in „urban nature“ as seen by Arne: 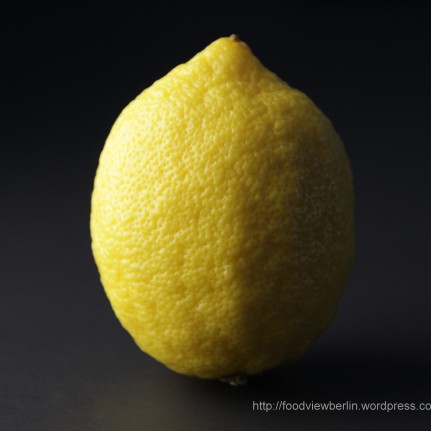 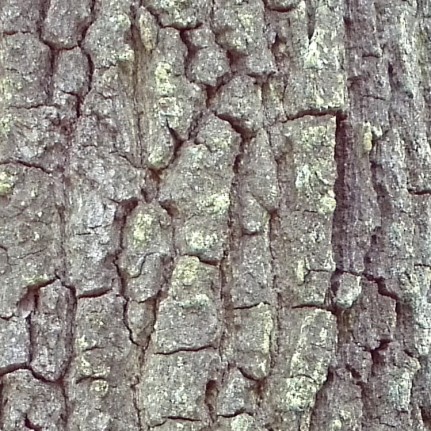 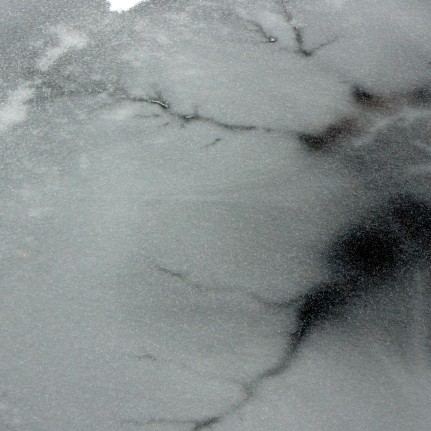 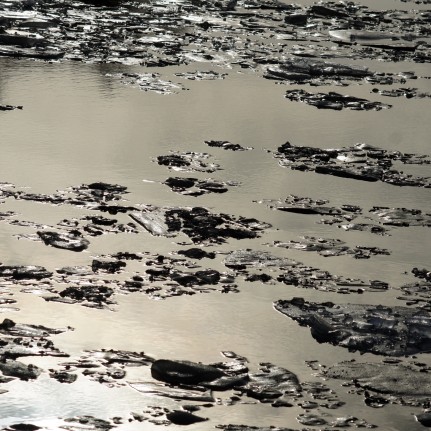 Take a Romanesco broccoli and cut carefully into single sprouts (if you like the style of my plate make sure that the base is cut in a way that allows the sprouts to stand upright). Rasp a bit of (organic, non-treated) lemon zest, squeeze half a lemon and mix the juice and the zests. Cut a small radiccio into thin strips. Chip some garlic, ginger and pepperoni into fine pieces. Blanch the Romanesco sprouts in salted boiling water until they are still al dente. Heat some sunflower oil in a pan and stirr the spices. Add the radiccio and stirr until the radiccio is still a little bit crisp. Add some sesame oil, salt an pepper. Arrange the sprouts and the radiccio on plates, add a little bit of juice and zests on each sprout and serve with Shoyu or Tamari that you have mixed before with roasted sesame seeds. Eat with chopsticks, if you like.